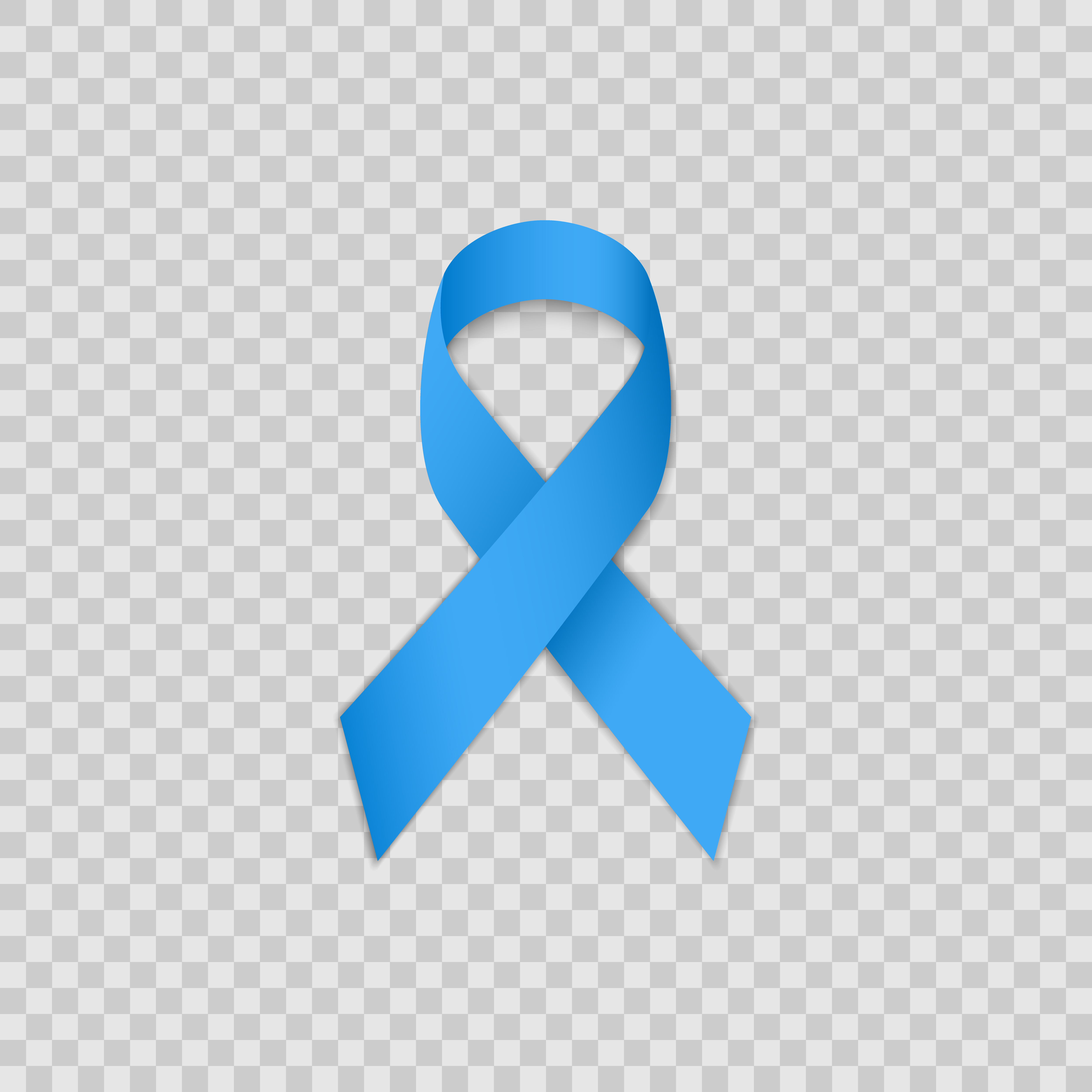 If you are a victim or survivor, please call Dr. Sally Kemp, President, at (573) 317-0254 if you need help right away. We will hold your information in the strictest confidence, and work to get you to a point of safety and hope.

We’ve also researched the best sources on human trafficking and bring this educational material to you. Mindy Summers, our Advisory Board Member, has scoured the web for other resources that may help you in understanding the magnitude of human trafficking that affects millions each year worldwide.